We are delighted to have secured planning approval in West Lulworth for the conversion of the former C of E Primary School and the creation of 9 new houses. 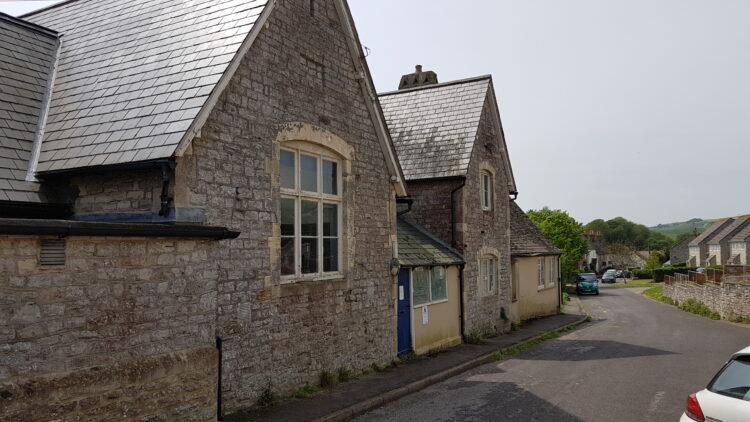 Completed in 1860, the existing building features typical characteristics of Victorian schools, while the use of Purbeck stone strengthens its contribution to the local character. As part of the proposals the building will be retained and converted into 3 no. 3-bedroom properties, with most of the original building fabric to be preserved. 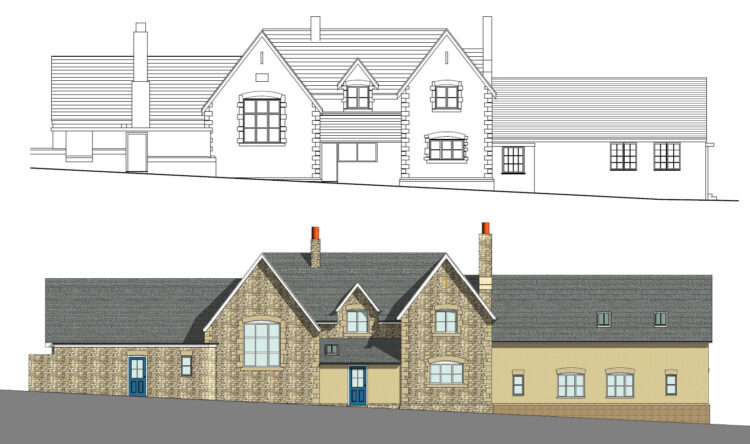 The 6 new terraced houses have been designed to complement but not compete with the existing building, so that it retains its primacy in the street scene. Their traditional design is reinforced by the use of local materials such as red brick, render, stone and slate roofs.

Another significant aspect of the site is that it is located in the Purbeck Heritage Coast Area, within the Dorset AONB and about 700 yards from The Jurassic Coast. Its spectacular natural setting required a sensitive approach to future development and a scheme that would integrate comfortably within its surroundings.

Scale, form and layout have been key factors in the design of the development. After thorough visual impact studies and proactive engagement with the Council and the AONB officers, WLA have achieved a scheme that makes the best use of available space, ensures the sustainable reuse of a character building and maintains harmony with the surrounding landscape.